The Lustron Locator Map contains information regarding various aspects of each house, arranged in the following format:

This entry will be one of four options:

♦ M02 – The most common model of Lustron House, the 2 bedroom Westchester 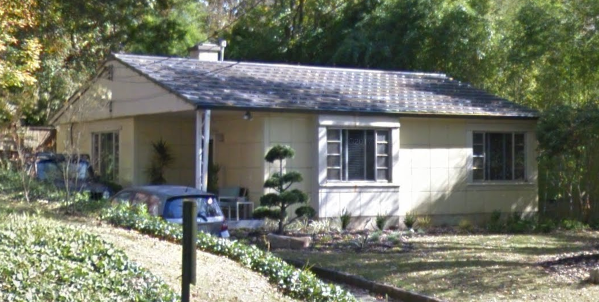 ♦ M03 – The three bedroom variant of the Westchester model 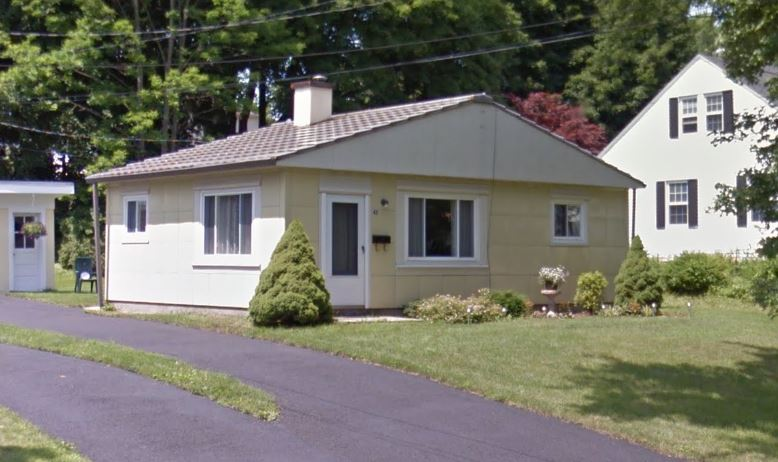 ♦ MXX – This classification is used for custom, non-factory designs.

Lustron Houses primarily came in four factory colors, each of which is indicated by the corresponding Map Marker : 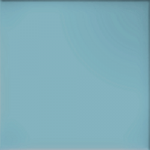 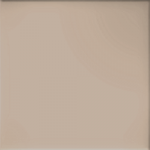 The markers with icons of houses represent currently standing Lustron homes, while the X icons are used to mark the former locations of demolished Lustrons. Additionally, a black house or X marker is used to indicate the location of a Lustron house whose original color is unknown, likely due to siding or a paint job covering up the original porcelain finish. Note: if sufficient evidence exists regarding the original color of a resided or refinished house, it will be marked with the icon corresponding to its original factory color. 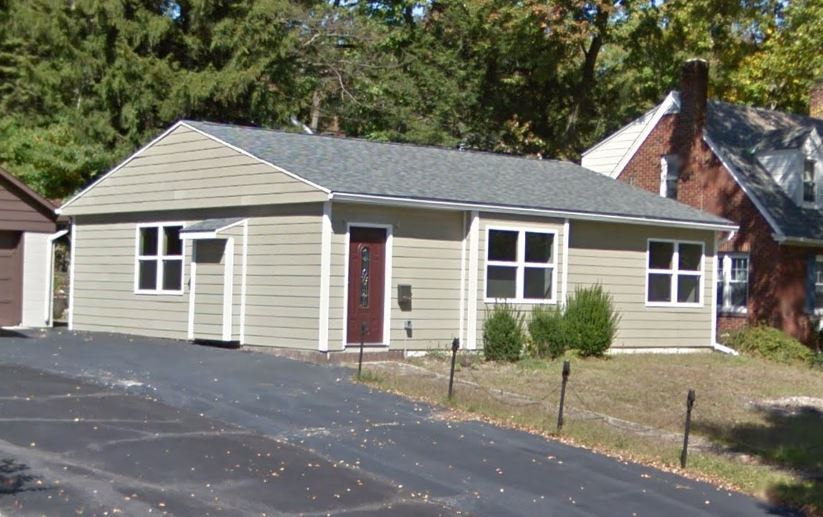 Lustron Homes were all assigned unique serial numbers from the factory. If the serial number of a Lustron house is known, it will be listed here.

There are a few reoccurring extras that are noted for appropriate houses.

♦ Lustron Garage – Lustron offered optional garage packages in addition to their houses. They were made of Lustron panels on traditional wood framing, and were less standardized than the house models. Lustron Garages come in different sizes and shapes.

♦ Breezeway – The breezeway package was a rare option that used Lustron panels to connect the house to a Lustron garage.

♦ Early Square Bedroom Windows – The first 500 or so Lustron homes came with four small square windows in the bedrooms before they were redesigned to be two larger ones. Surf Blue houses made during this time also have yellow trim, as opposed to white. 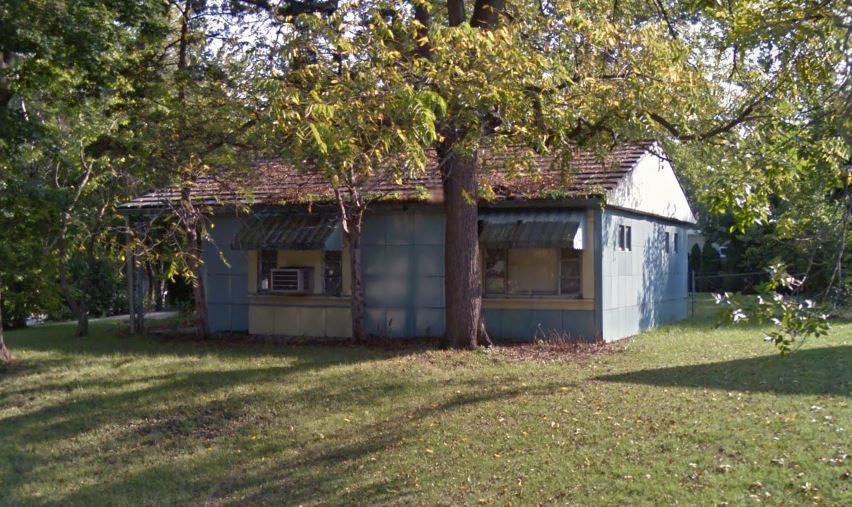 ♦ Basement – Lustron houses were designed to be built on concrete slab foundations, but occasionally they were built over basements. 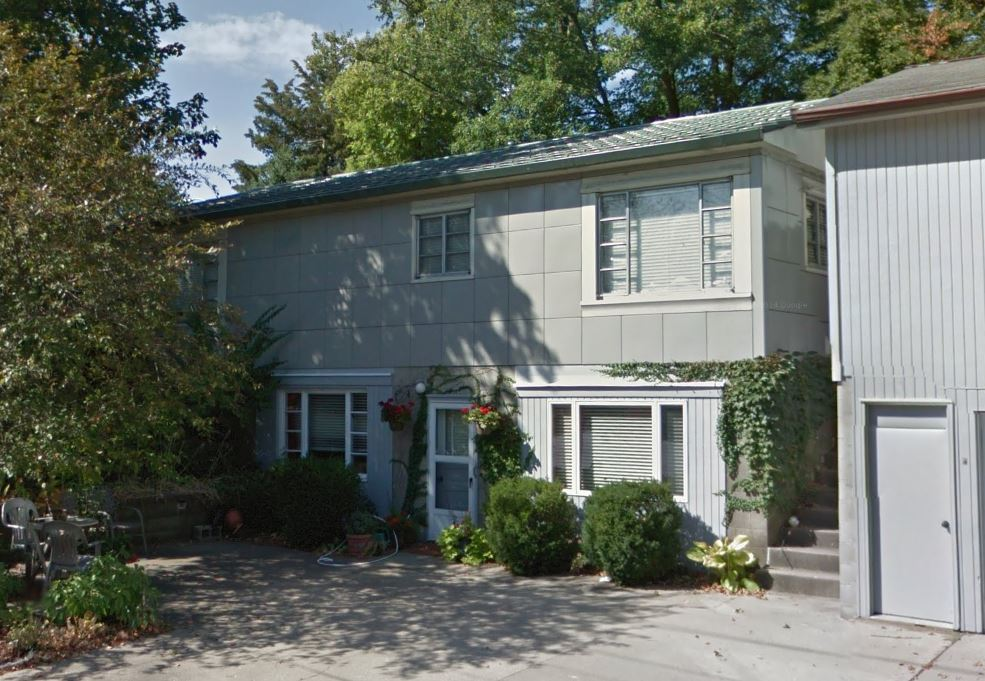 ♦ Model Home – Some Lustron homes were built as promotional model homes to showcase the technology before being sold.